On December 1st, 2012, professional wrestler Taeler Hendrix defeated Taryn Terrell to win the Ohio Valley Wrestling Women's Championship for a third time in a 'poop in the pool' match during the Saturday Night Special at Davis Arena at 4400 Shepherdsville Road in Louisville.

Taeler had held the title twice before, but it was currently held by professional wrestler Taryn Terrell.
The rules of this title match stipulated that the loser had to jump into a kiddie pool filled with what was described as 'Taeler Hendrix' dog's poop'.

According to the GWH Radio Network, Taeler Hendrix had dumped 'dog poop' over Taryn Terrell's head during a previous OVW match.

Before the max had even started, Taryn jumped into the ring and attacked Taeler while her back was turned and started beating Taeler's face into the rope posts. This gave Taryn the upper hand and for most of the match it seemed she would hold onto her title. But at the last minute Taeler was able to turn the tables on Taryn with a mule kick to win the Women's Championship title for a third time.

As stipulated, Taryn had to get into the 'poop pool', but as she bent over to get in Taeler ran up from behind to kick her and Taryn swiftly moved out of the way as the new champion fell in.

Click Here to Read  This Week in Louisville History: Third time’s a charm for World War I victory parade On leoweekly.com 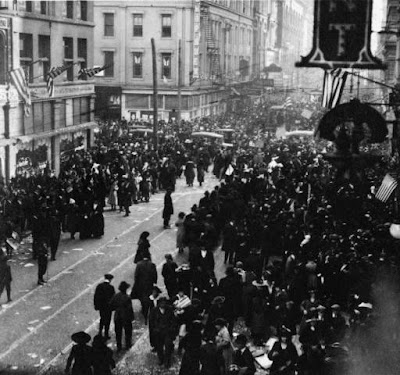 Click here to read This Week in Louisville History: Queen Marie of Romania visits the city on leoweekly.com 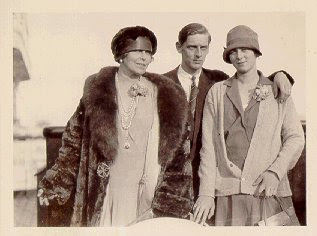 11/10: Race Riots at Manual High end in arrests and hospitalization 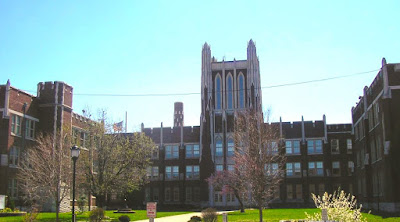 click title to read This week in Louisville history: The vote that created one of the nation’s first African American liberal arts colleges on leoweekly.com 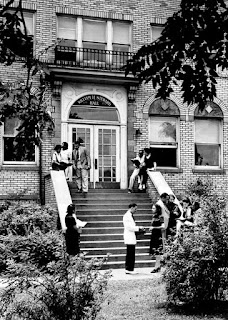 click title to read
This Week In Louisville History: Muhammad Ali makes his pro debut at Freedom Hall on leoweekly.com

Click title to read This Week In Louisville History: The city battles the 1918 Flu Pandemic on leoweekly.com 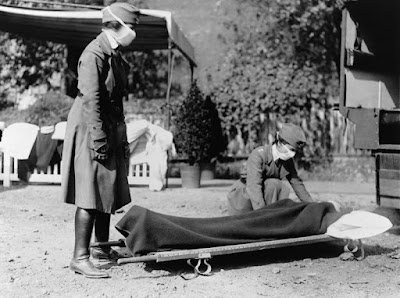